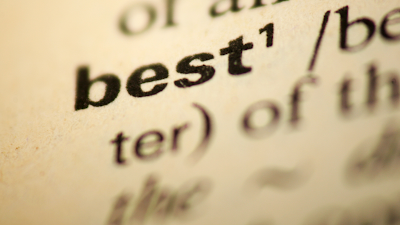 The best. A simple word, Yet, the word carries with it connotations including the supreme effort one could make or the person who is most outstanding or excellent; someone who tops all others, according to the dictionary.

My dad, Coach Gerald Caveness, wanted the best out of his players. He always felt that if you gave your best at anything you did, you wouldn't have regrets later.

I'm not exactly sure how Dad fell in love with basketball. The story was my great-Aunt Ese gave him a basketball for Christmas. For whatever reason, he began playing and by sixth grade, it became evident, that Dad was a ballplayer. During those years, it wasn't unheard of Dad scoring 30-40 points in a game. Considering most teams didn't even score 30-40 points in a game, this was quite a accomplishment along with the fact that Dad was the shortest guy on the team.

I came along these facts researching my book. Dad never told me that he was a great basketball player. My grandmother and Aunt Ese kept scrapbooks for him. Within these memories were newspaper clippings and photos along with a few cut-outs from magazines that Dad saved.

I did know Dad believed in inspiration. He himself believed in motivation in accomplishing a goal. I remember riding on the buses to basketball games and listening to motivation tapes.

One of the poems he kept was one by Douglas Malloch. I'll share it with you.

Be The Best Whatever You Are

If you con't be a pine on the top of the hill,

Be a scrub in the valley—but be

The best little scrub by the side of the hill;

And some highway happier make;

If you can't be a muskie, then just be a bass—

but the liveliest bass in the lake!

We can't all be captains, we've got to be crew,

There's something for all of us here,

There's big work to do, and there's lesser to do.

And the task you must do is the near.

If you can't be a highway then just be a trail,

If you can't be the sun be a star;

It isn't by the size that you win or fail—

Be the best whatever you are!

To understand what belief can accomplish, read The Measure of a Man—coming November 24th! 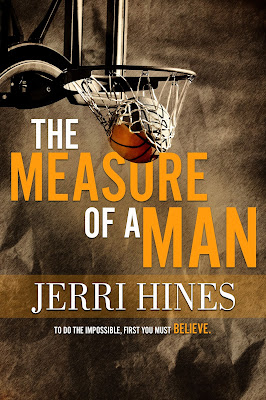 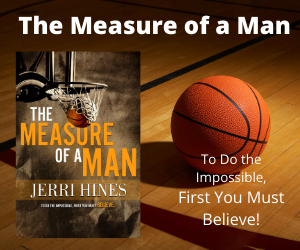 Enter for your chance to win a $50 Amazon Gift Card 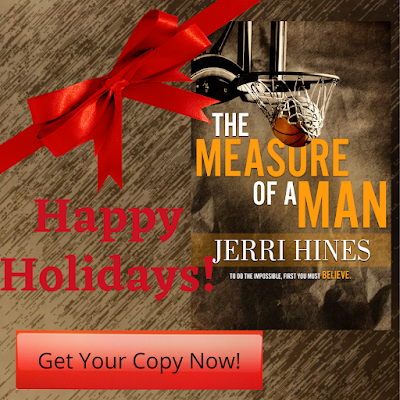